In 1873, the area east of Downtown Dallas was established as a residential and commercial neighborhood to mostly African-Americans and European immigrants. The area was originally called Deep Elm, but the pronunciation “Deep Ellum” by early residents led to its current and historically accepted name.

By the 1920s, the neighborhood had attracted nationally recognized artists, jazz and blues musicians — “Blind Lemon” Jefferson, Robert Johnson, Huddie “Lead Belly Ledbetter, Sam “Lightnin’” Hopkins, Alex Moore, and Bessie Smith — sparking the openings of numerous nightclubs, cafes, parlors, and music venues. This musical movement established Deep Ellum as one of the most significant entertainment districts in Texas. Today, the neighborhood continues to support its historical past with the addition and integration of live music venues, restaurants, breweries, and art galleries. 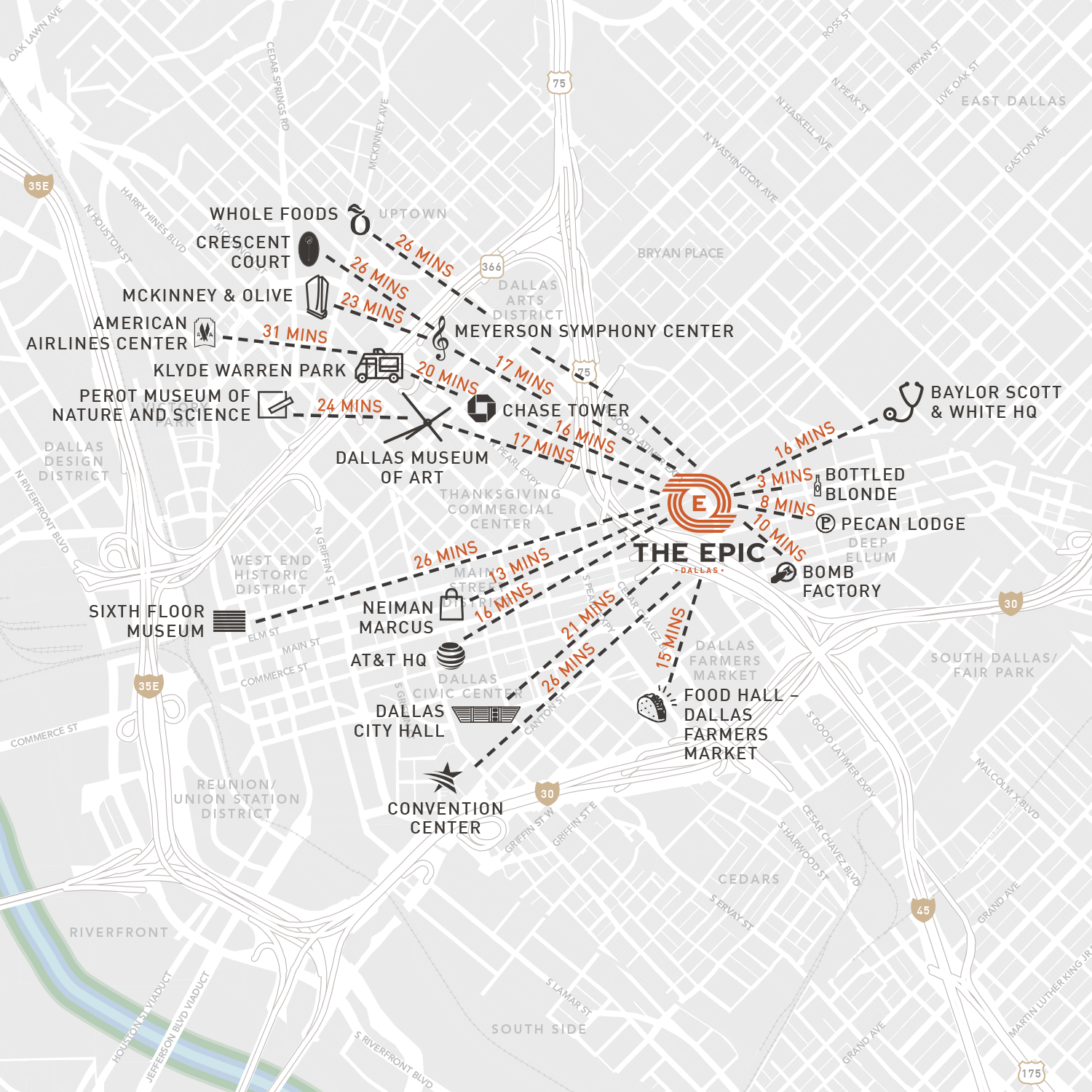 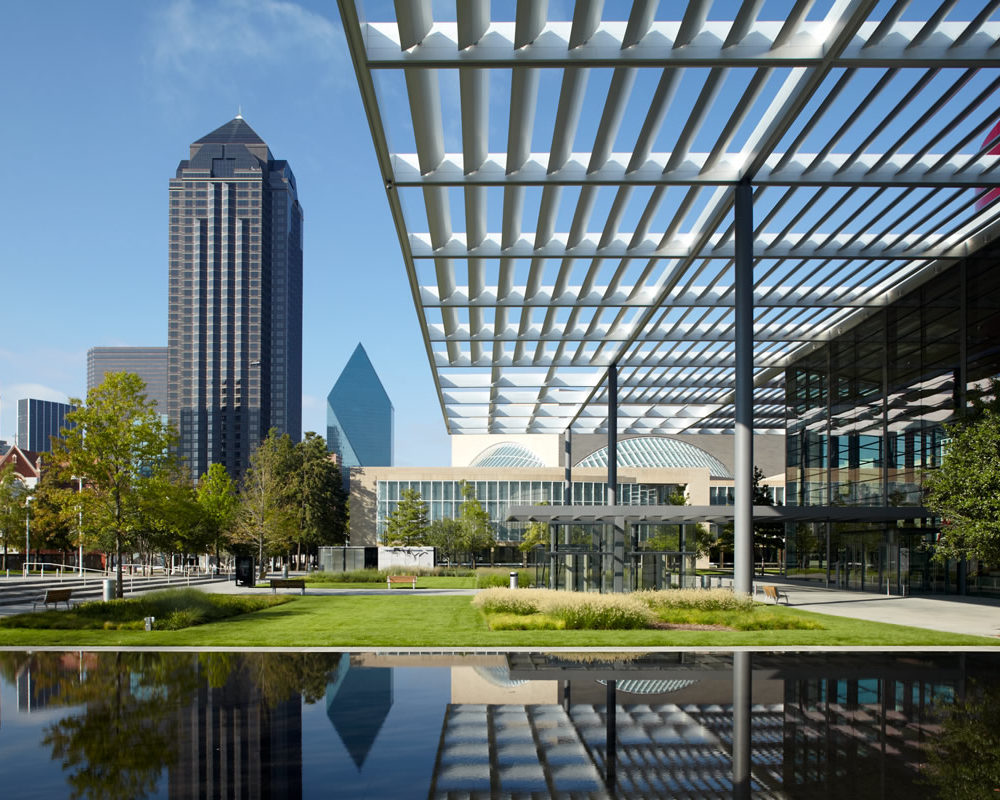 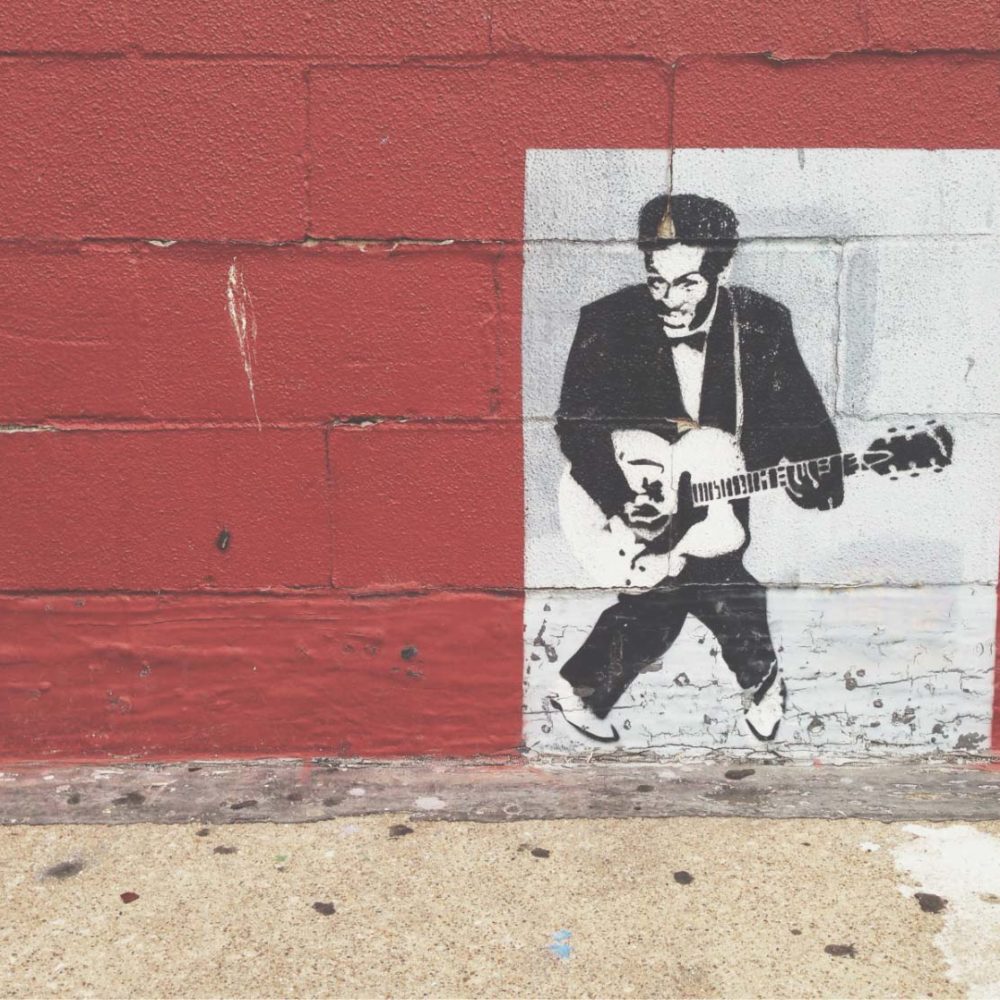 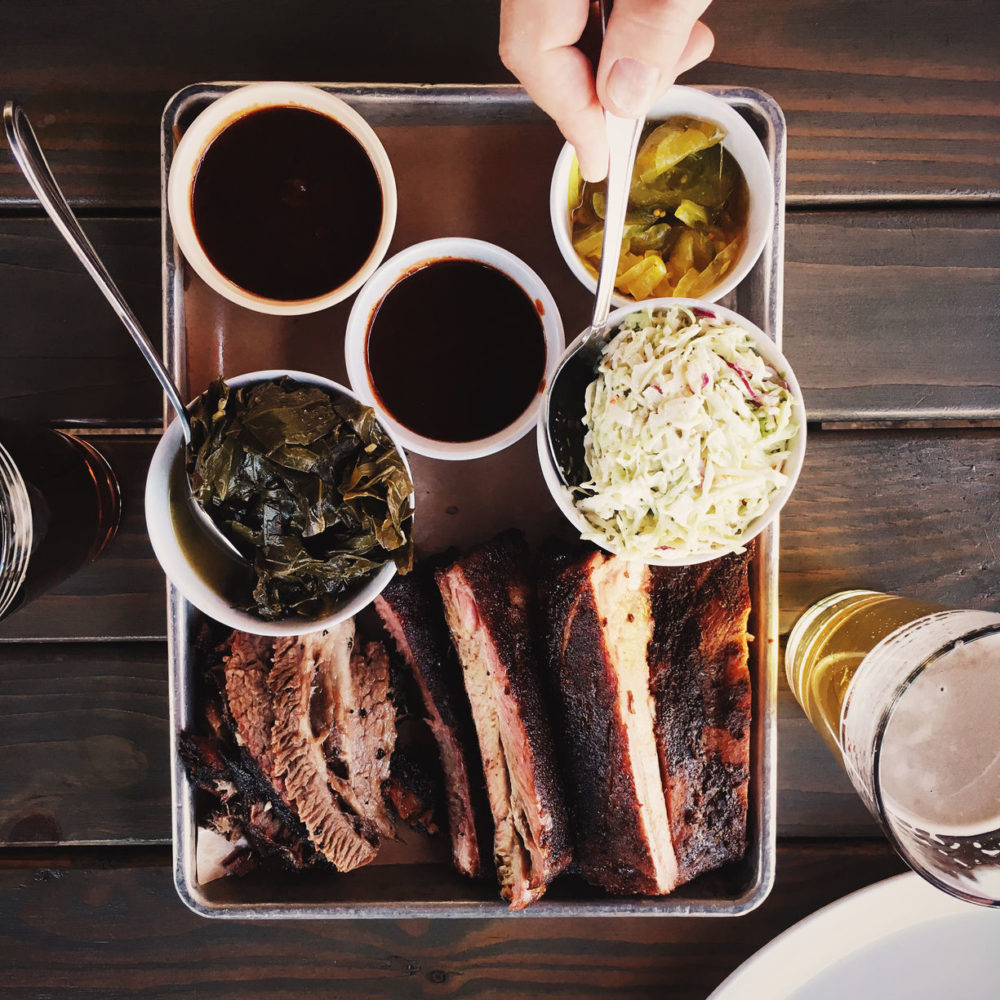 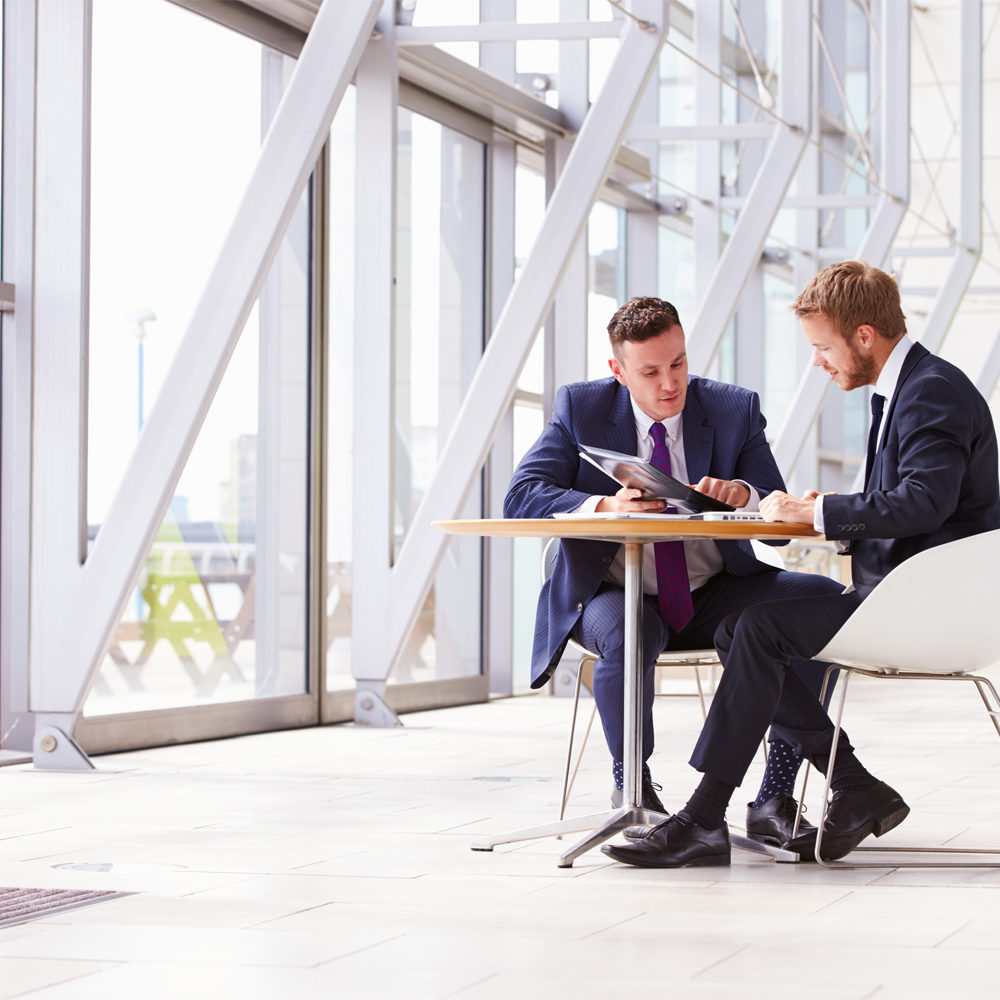 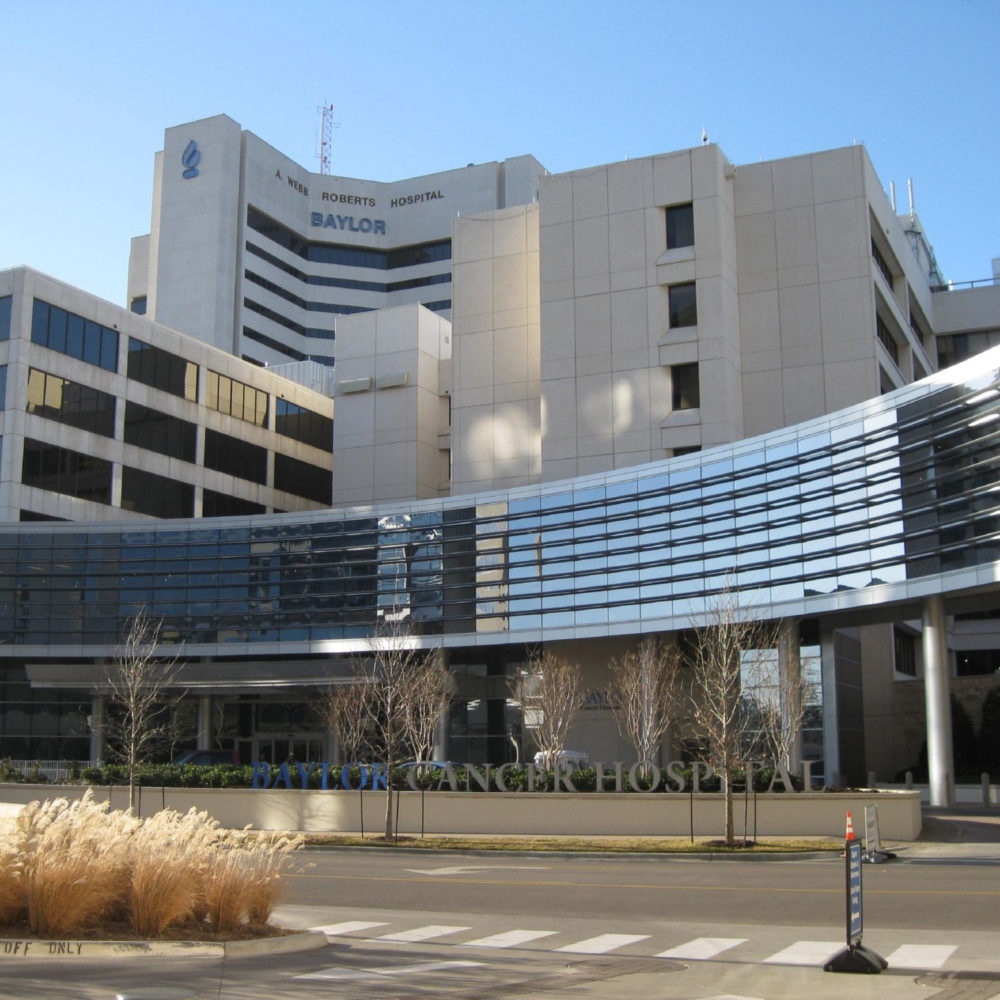 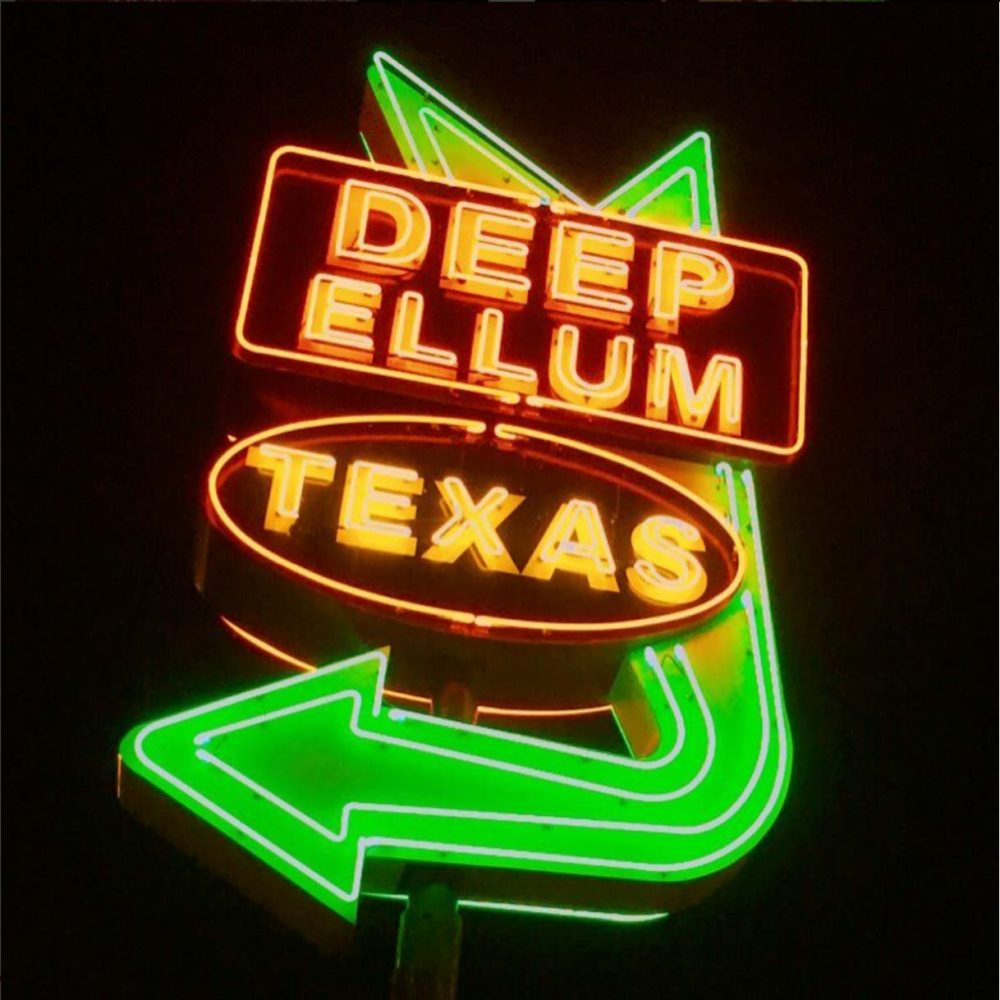 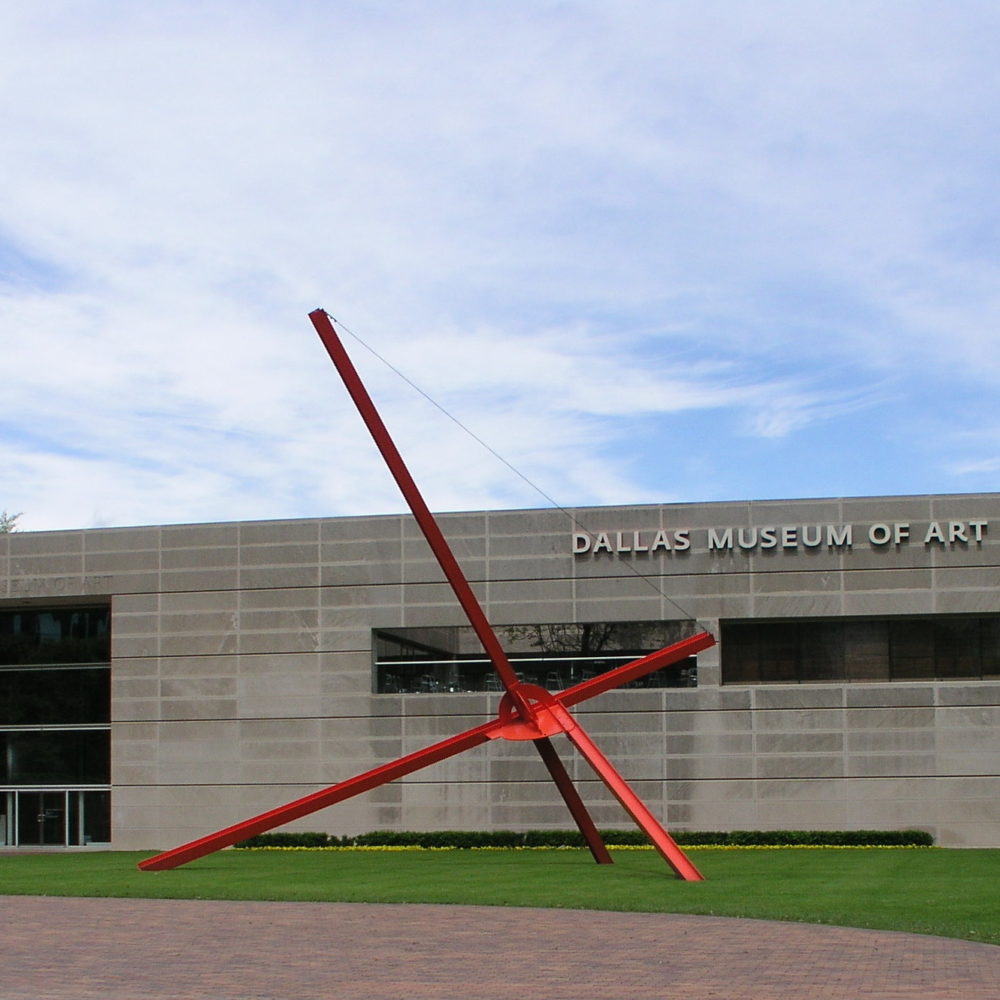 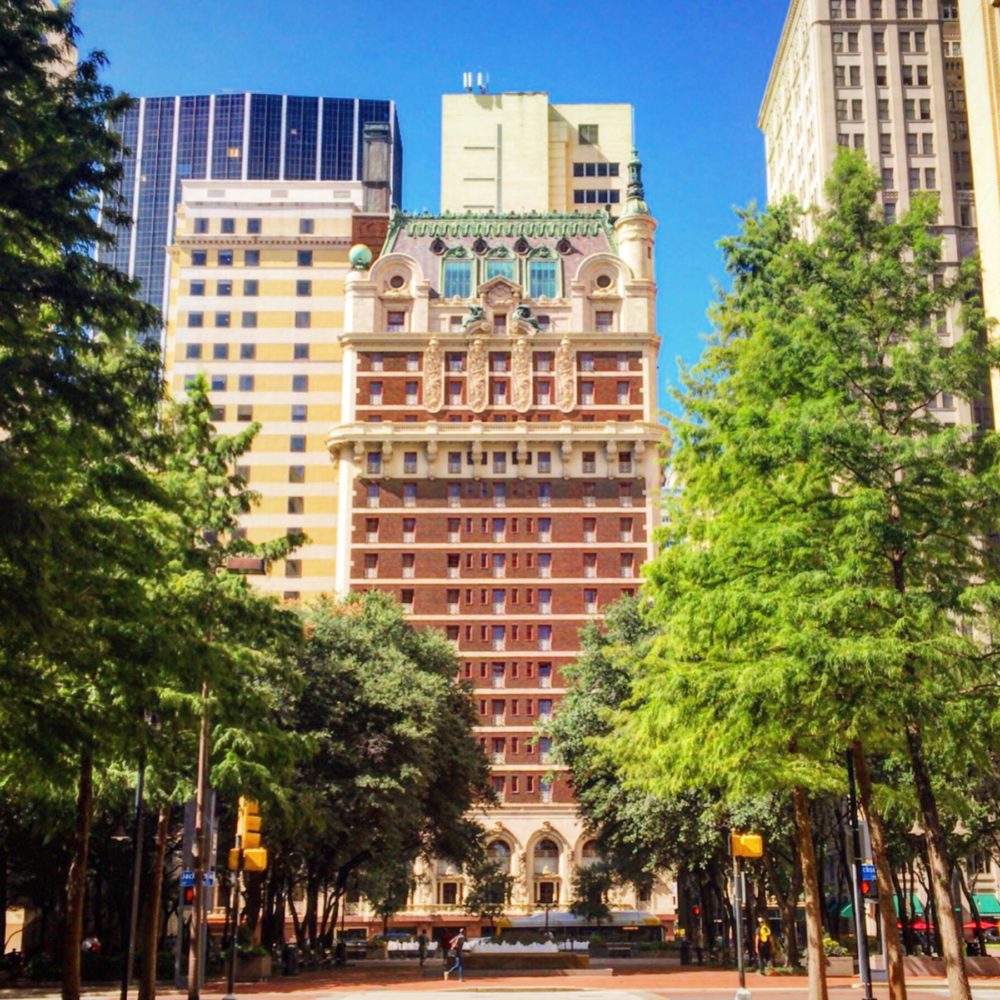 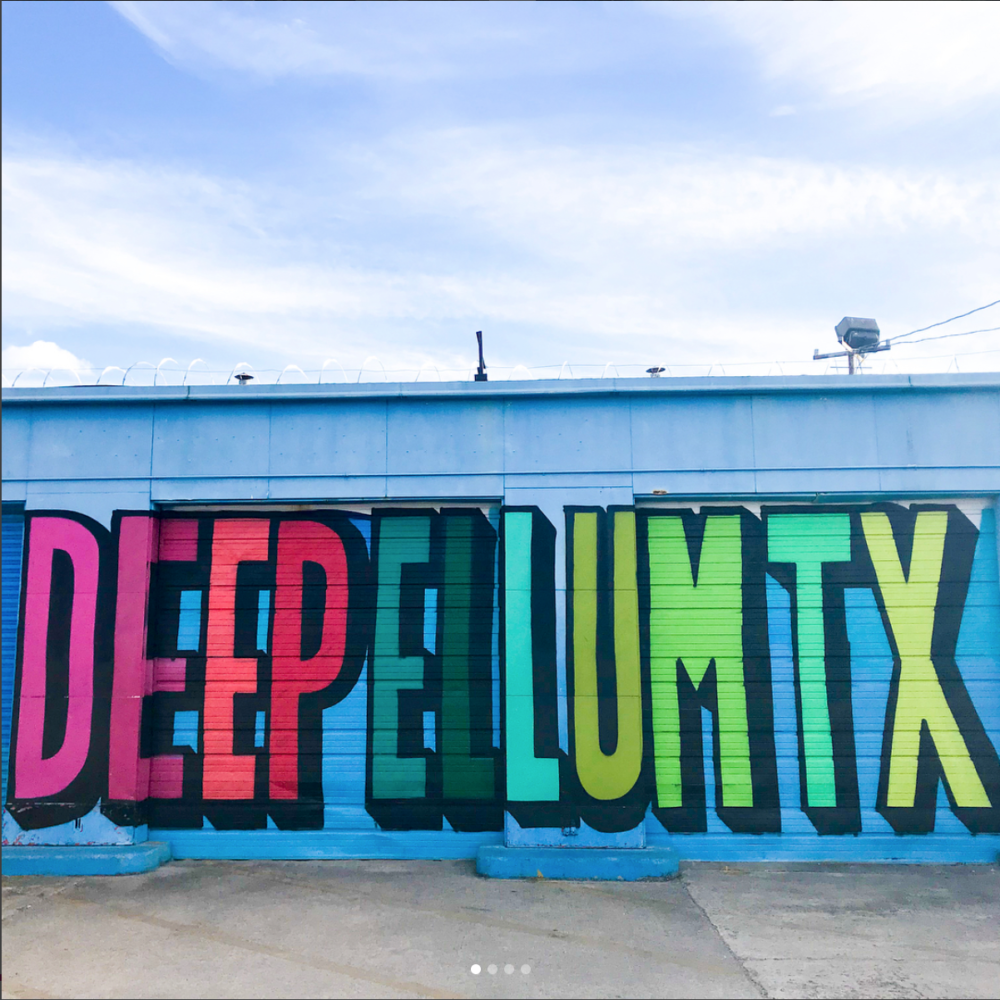 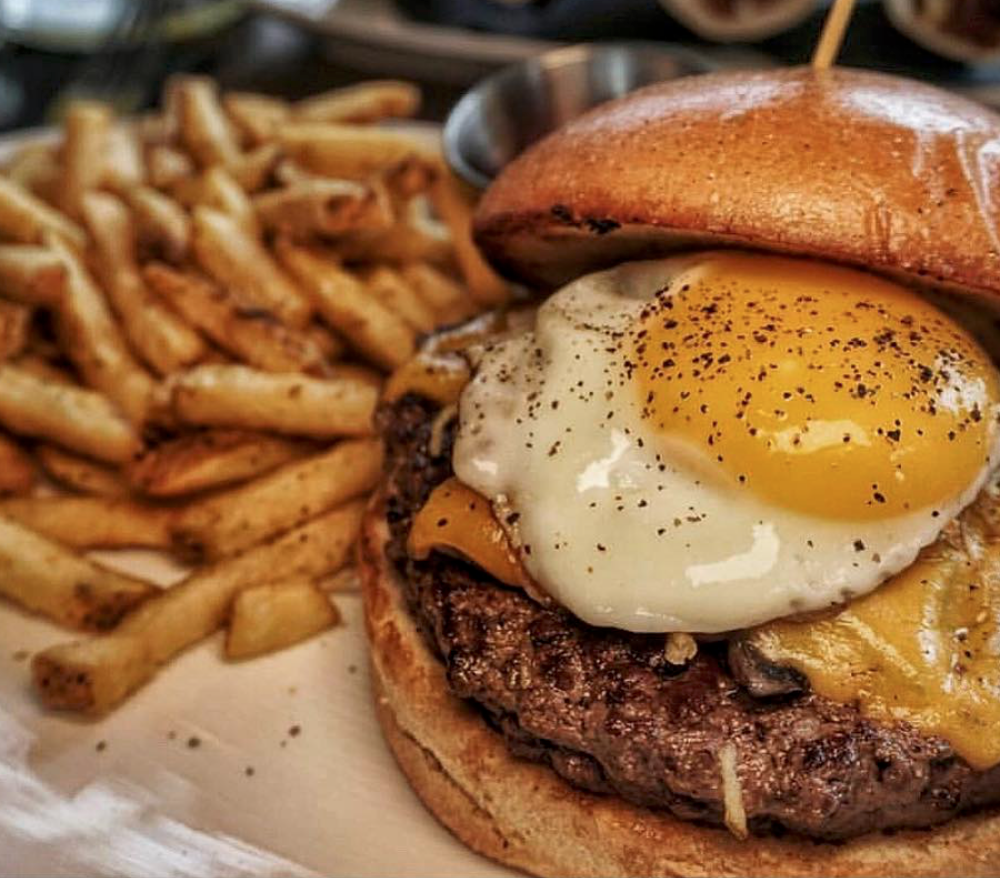 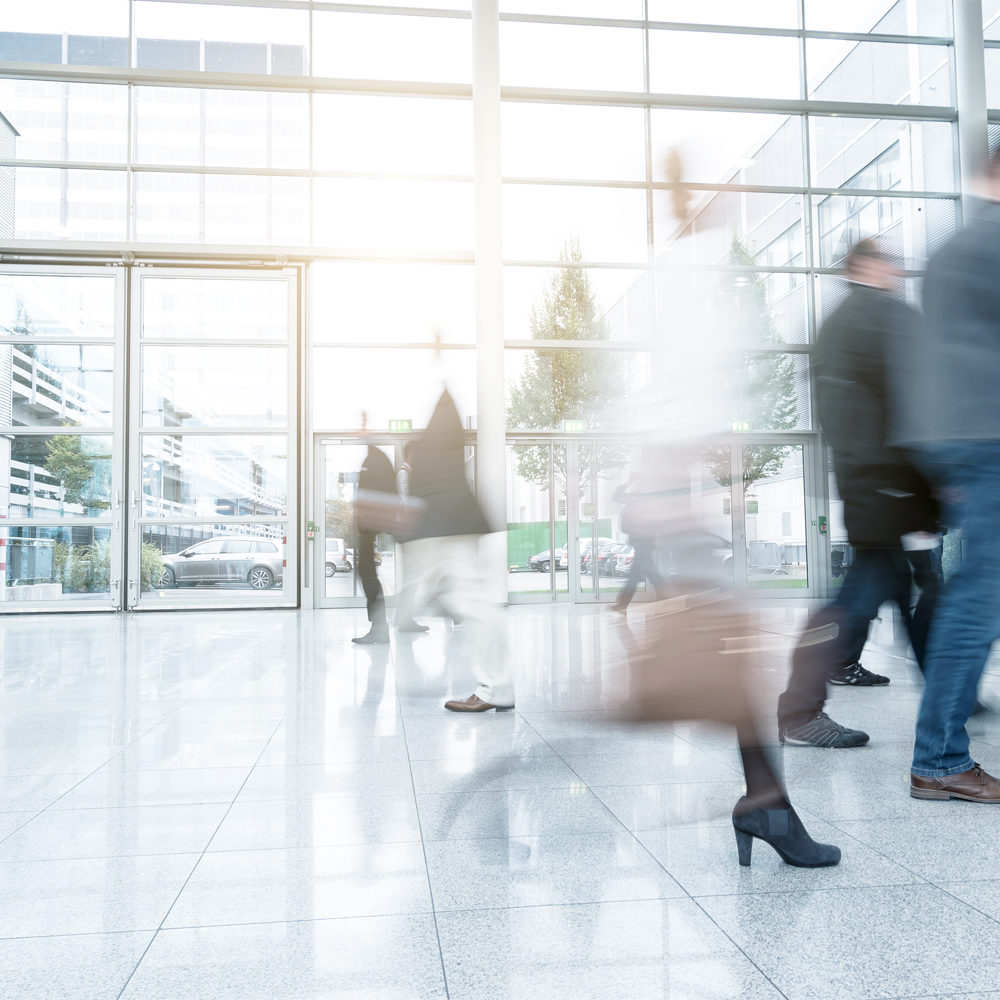 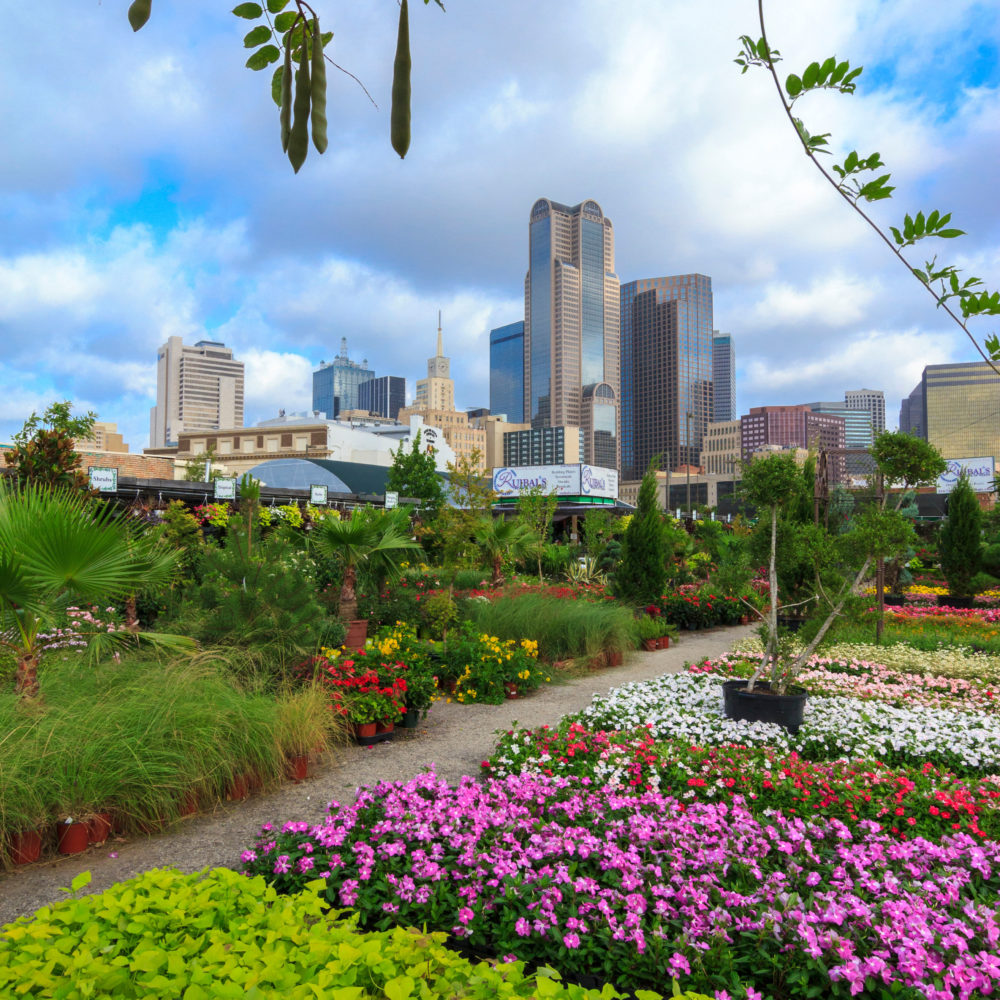 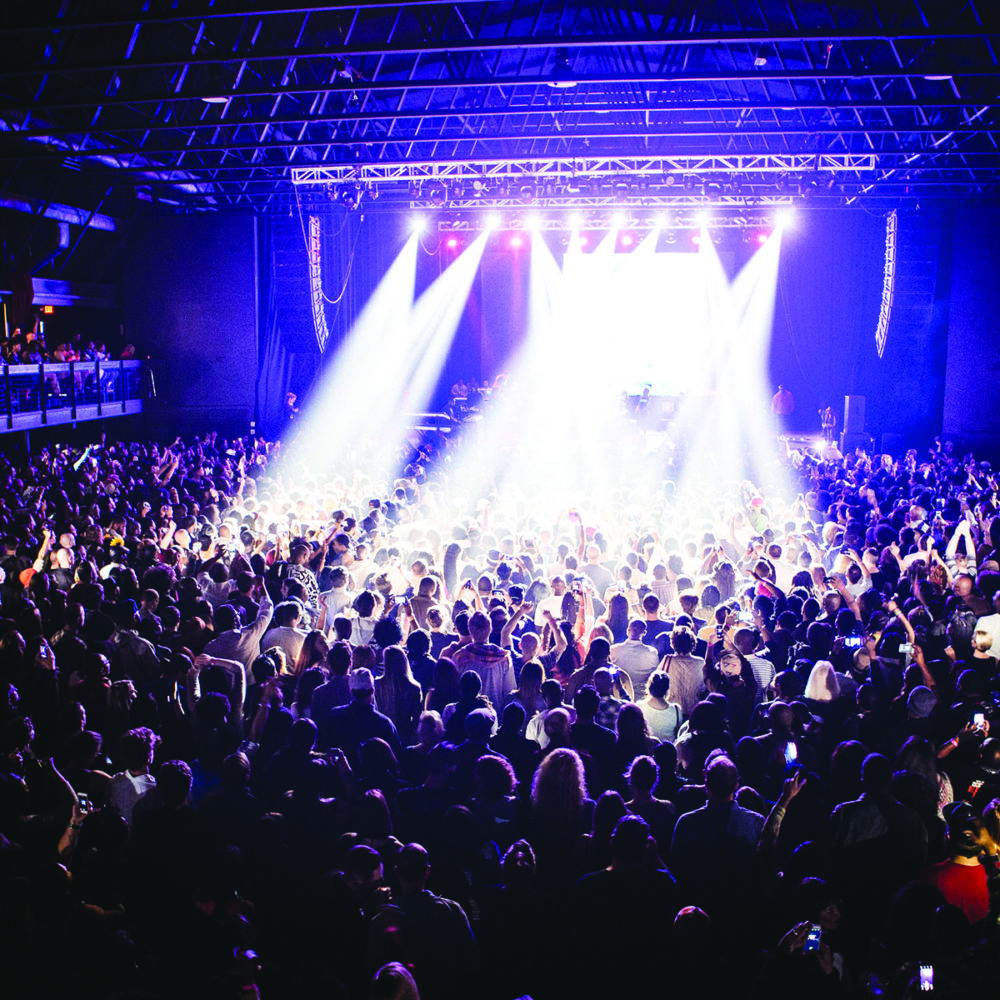 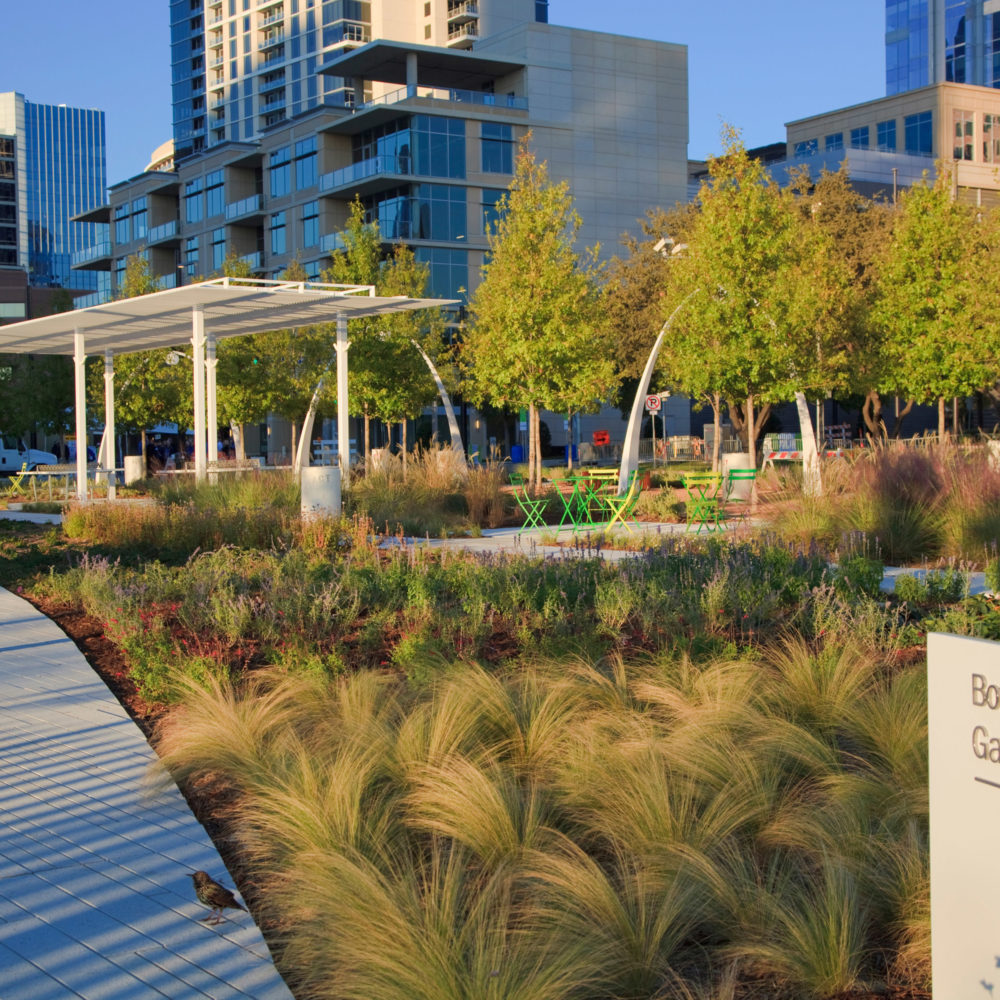 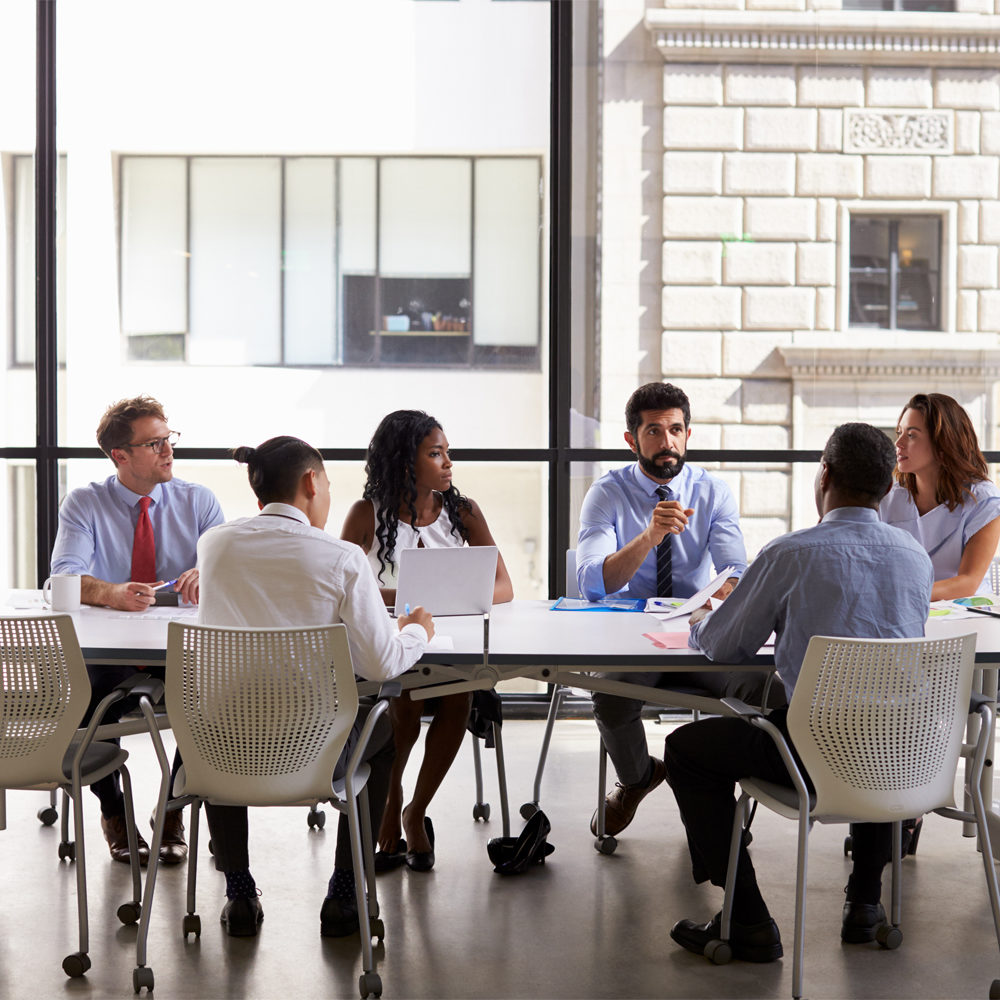 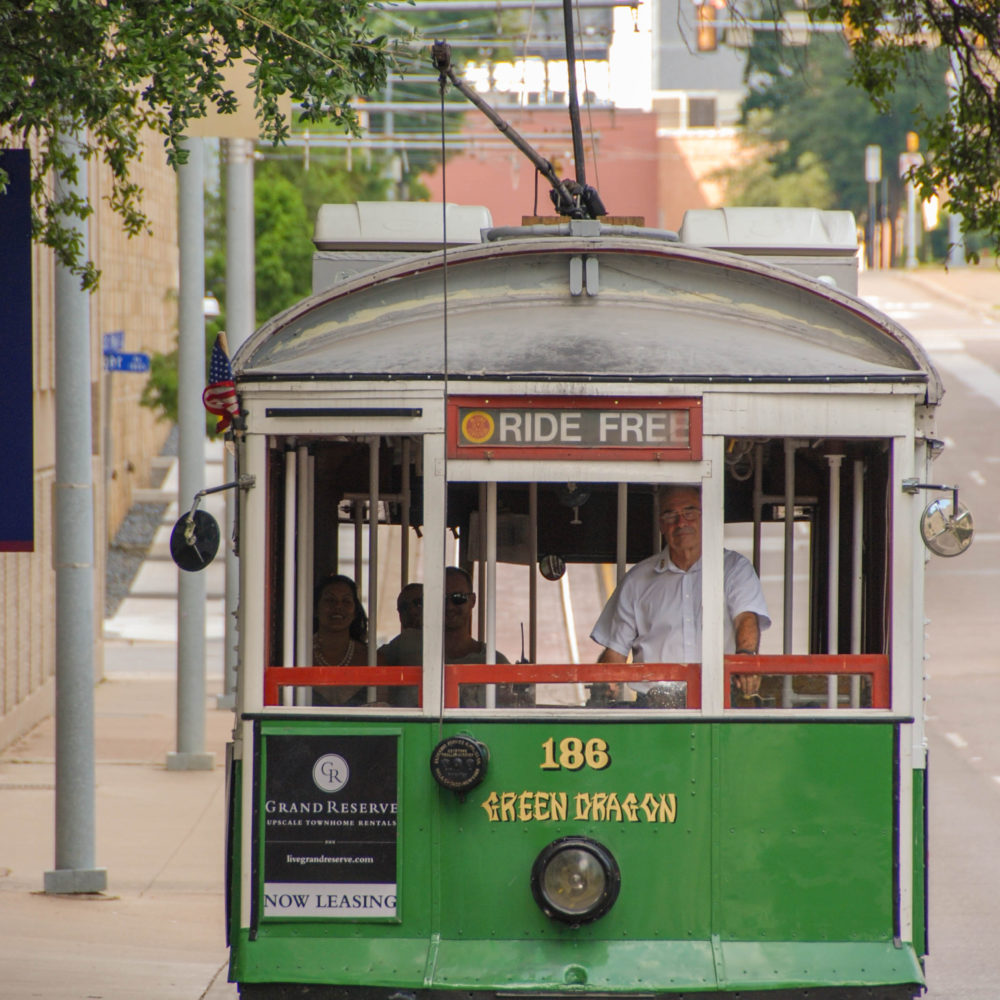 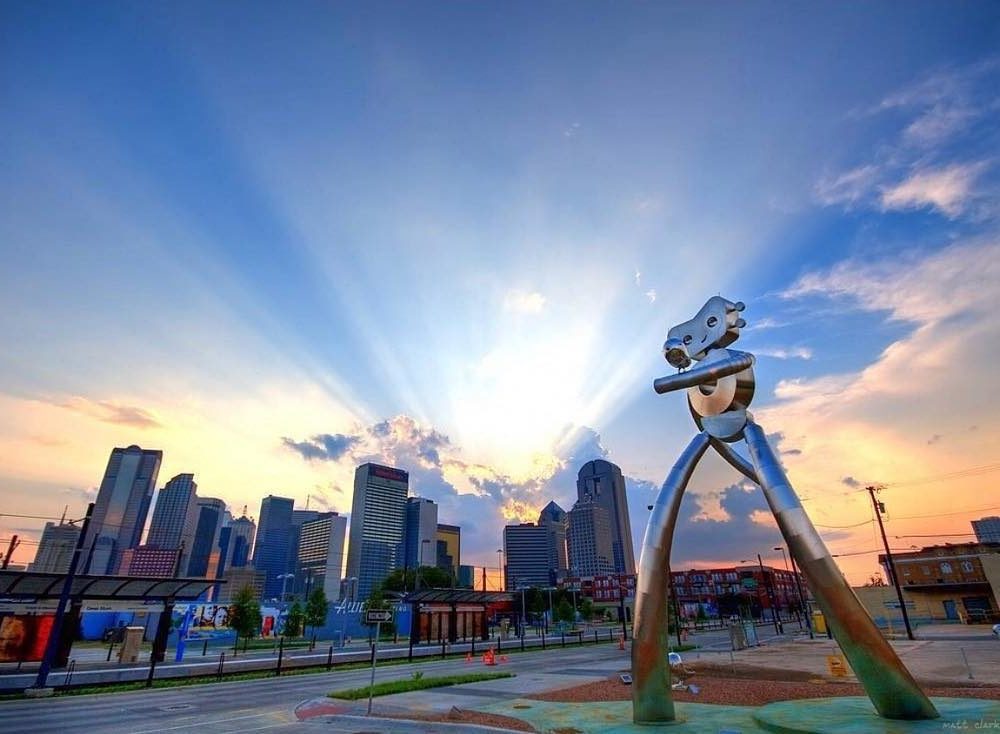 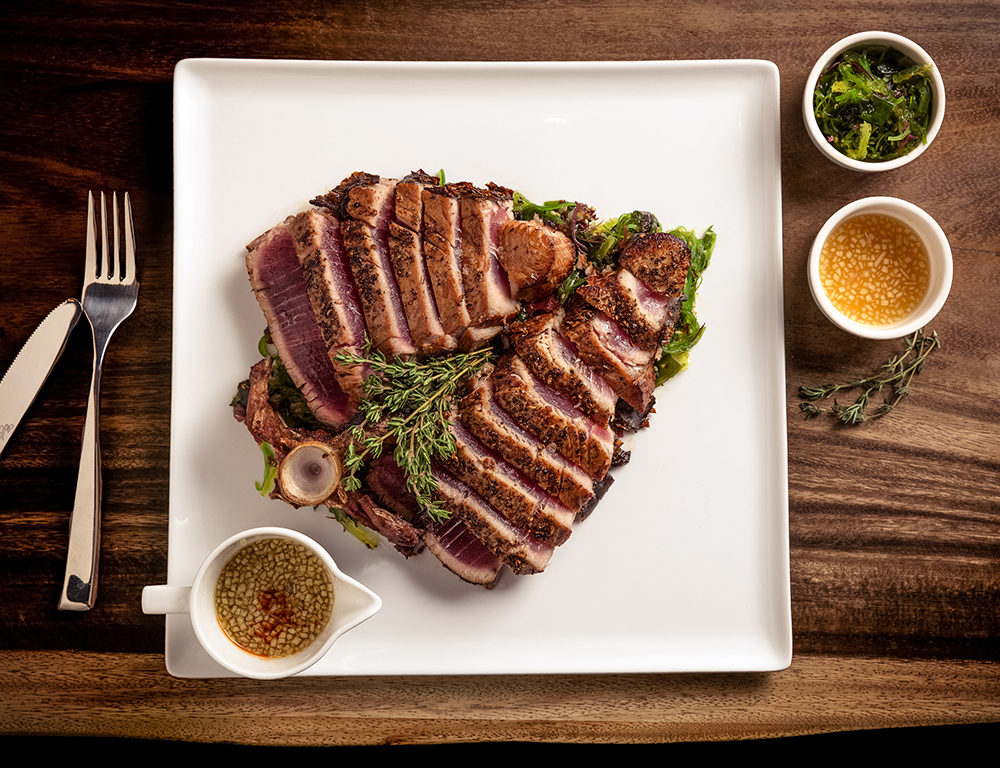 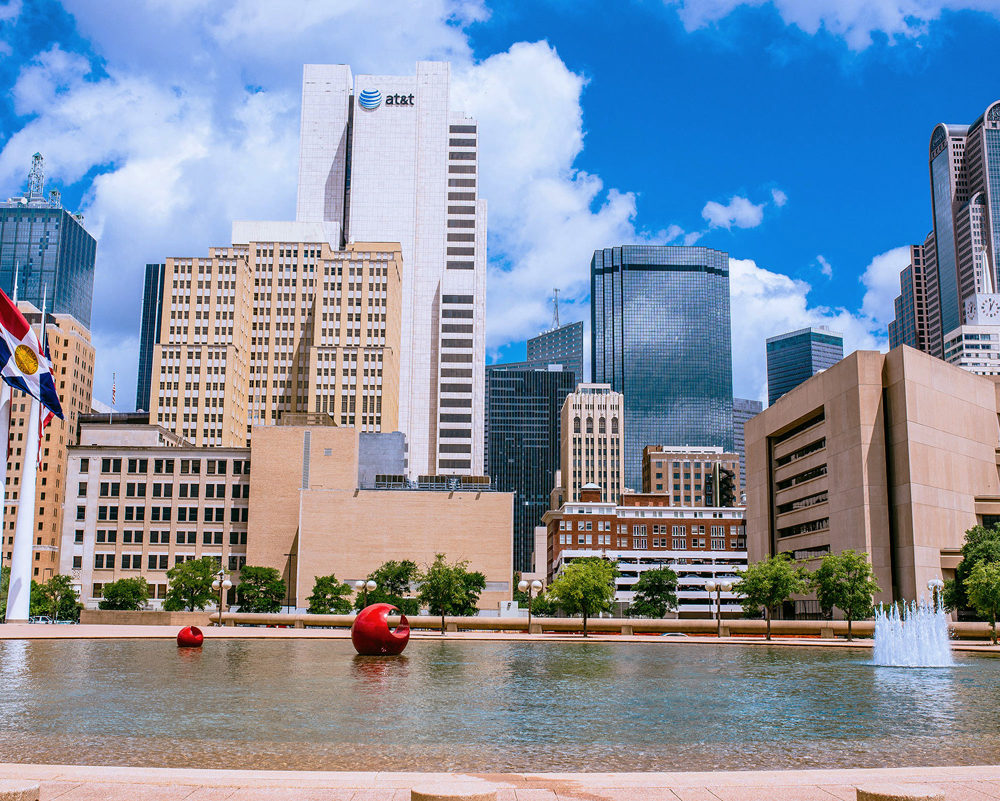 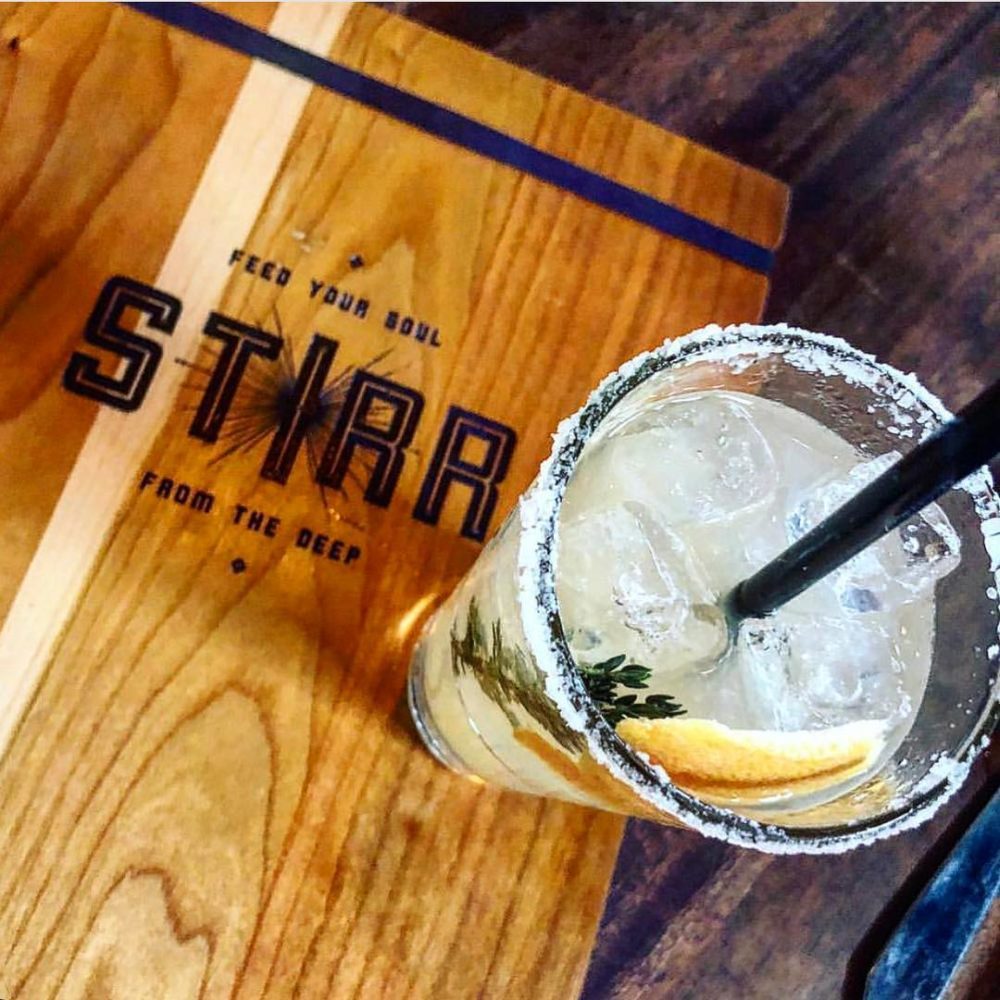 Looking for a great deal this #BlackFriday? @TheHa

Did you know outdoor exercise can burn 10% more ca

Take a break from work and take a step outside ont

We would like to take a moment to thank our vetera

Planning a #staycation this weekend? Book a room a